Mergers and acquisition is a part of almost every industry, as is its lasting effect on employees. Here is how to navigate M&A activity with your team.

Mergers and acquisitions can make companies stronger by expanding their consumer base, reducing marketplace competition and creating value that is greater than each company offers individually.

Before you enter into any deal, it’s important to think about the effect of a merger and acquisition on employee performance. Leaders need to find ways to maintain employee engagement, motivation and satisfaction amidst what can be considered a tumultuous change.

All about mergers and acquisitions

Most significantly, companies that merge gain the benefits of each other’s distribution channels and customers. For instance, if a U.S.-based company acquires a company in Vancouver, Canada, the larger company may gain access to production and distribution channels in a new region. It can now expand across borders without the expense of building new factories or even marketing to the new consumer base.

Stockholders within both companies receive an equal amount of shares for the new company. Since shareholders have the assets of both firms behind their investment, stock values may rise. Presumably, by combining operational costs, the new company’s overall expenses will drop and profits will rise.

In an acquisition, a larger company purchases the assets of a smaller firm. Sometimes, c-level executives from the smaller company will remain part of the organization, either in a consultatory capacity or by serving on a board of directors. They may even maintain positions in the c-suite if the larger companies see the value of their knowledge and experience.

Other times, after helping smooth the transition of an acquisition, the executive of the smaller company will step away from the new organization. This is usually laid out in the terms of the acquisition.

Benefits of mergers and acquisitions

If you’ve ever heard the phrase, “two can live as cheaply as one,” then you can understand that the same philosophy applies to companies, making a merger or acquisition a smart business decision in many cases and a boon to shareholders. There are many benefits of mergers and acquisitions for both organizations.

Poor employee management can crumble a company, no matter how many new assets it has acquired or how much money it’s saving as a result of the merger or acquisition.

Let’s look at some of the effects of merger and acquisition on employee performance and how to retain and motivate employees in the face of change.

As a business owner or manager, you’ll want to face these challenges head on. The best way to minimize the impact of mergers and acquisitions on employees is to be open and honest through every step of the process.

Don’t leave employees uncertain about their future; communicate about new roles and lay-offs as quickly as possible to minimize uncertainty.

Also be upfront about the merged corporate culture and what will be expected. Employee training and education and a focus on employee engagement goes a long way. Especially in the case of a merger, you don’t want one company culture to overtake the other.

Latest News for you 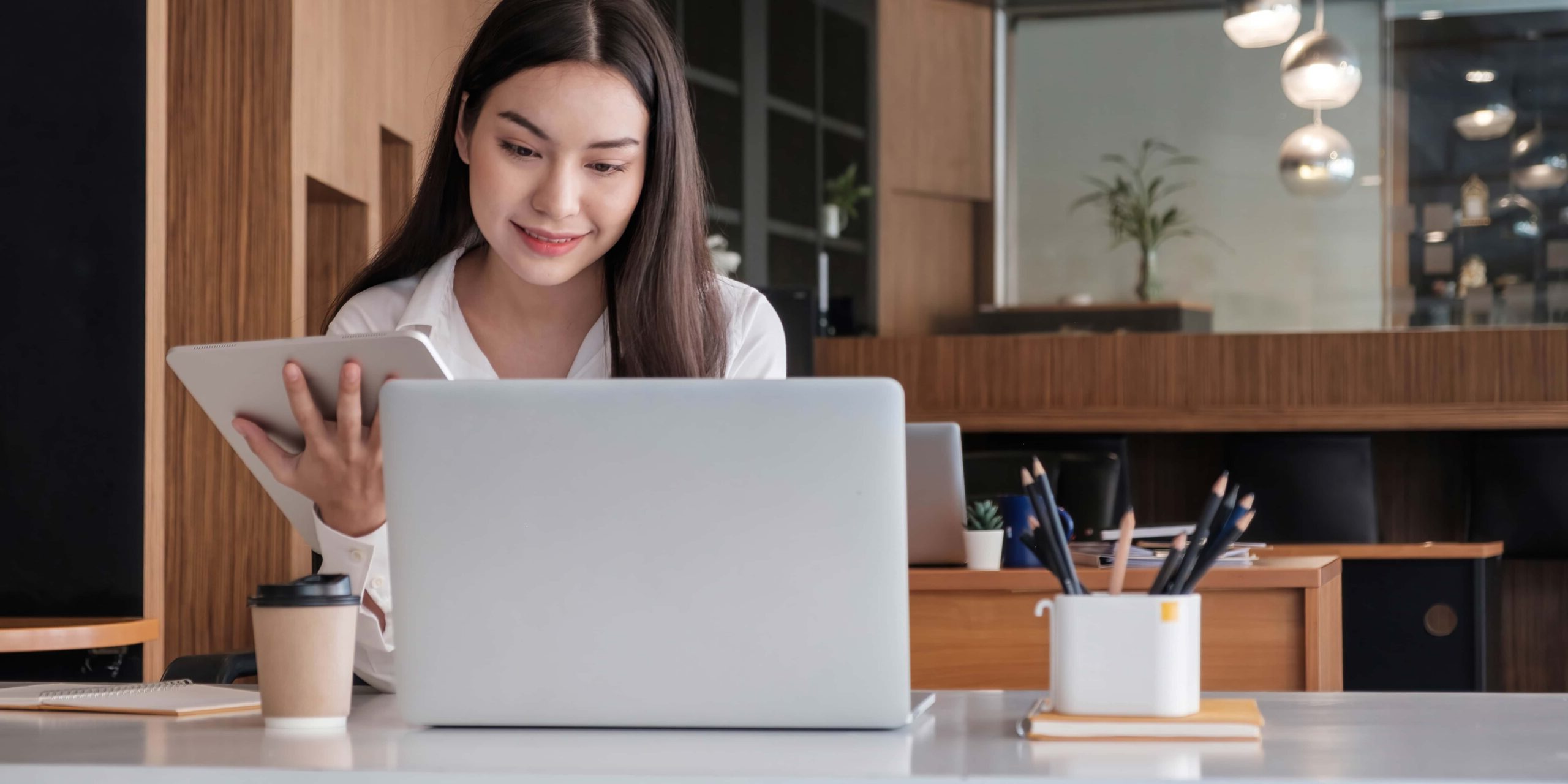 Dear [INSERT MANAGER’S NAME], Please accept this letter as notice of my resignation from the position of [INSERT JOB TITLE] 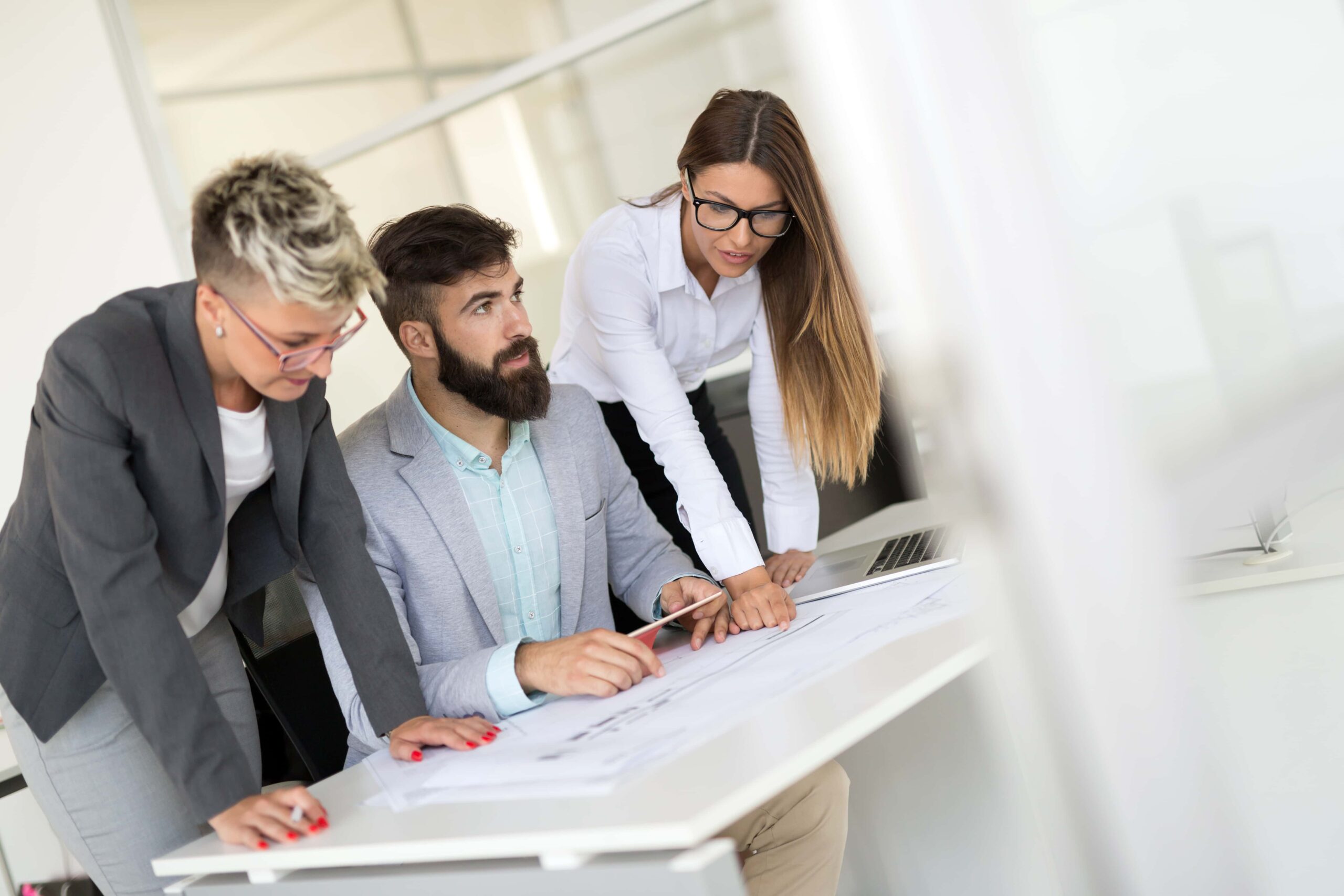 The world’s leading resume‑writing service. You’ll be in good hands with our affiliate professional writers. Our affiliate team of writers has 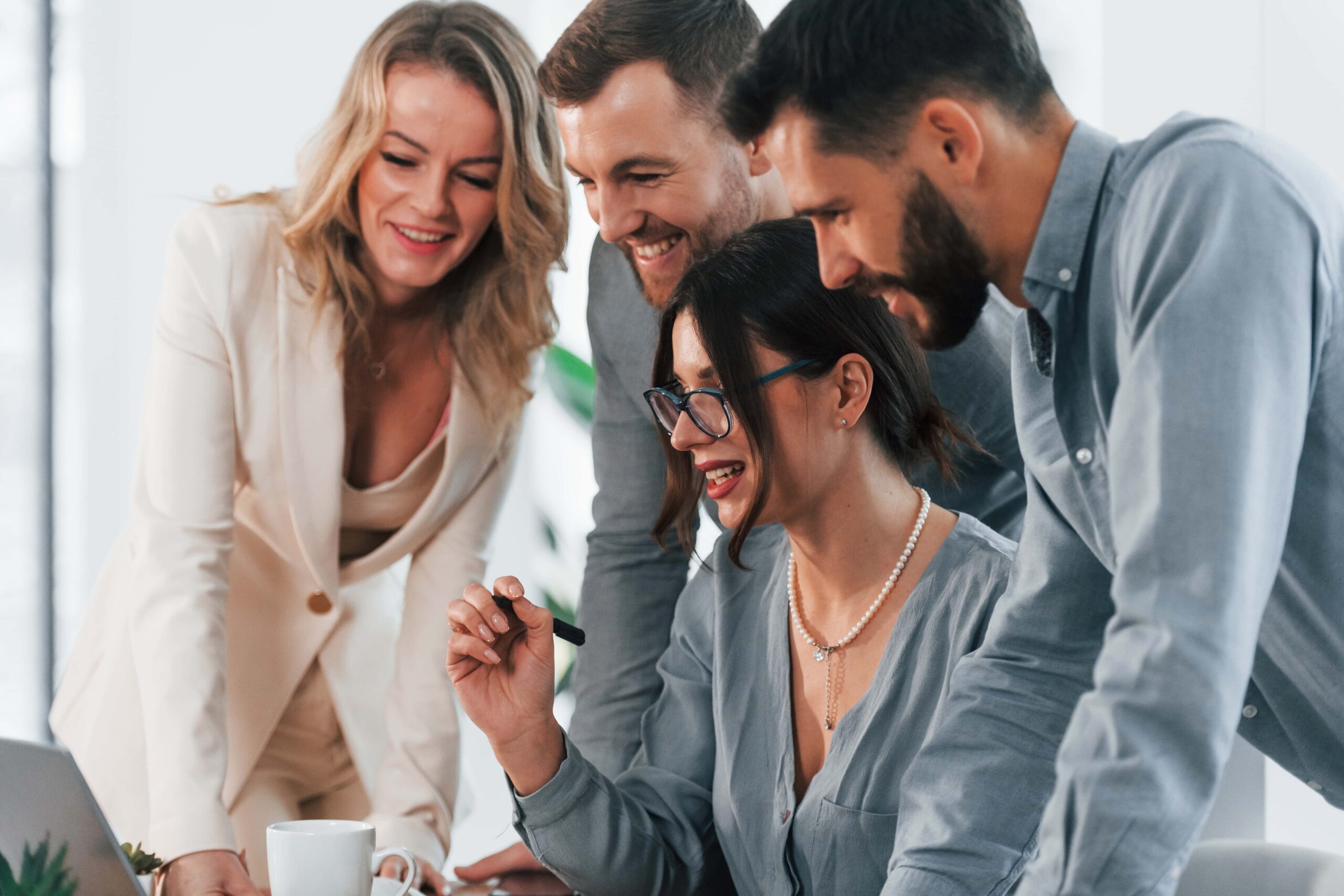 Insurance talent war weapon: the secrets of the exit interview

This article was produced in partnership with Intact Insurance.  Bethan Moorcraft of Insurance Business sat down with Maryann Besharat, VP,

We’ve perfected our strategy to reach passive candidates in a wide variety of career opportunities and fields of expertise in the insurance industry over the past 37 years.